Cristiano Ronaldo has asked the media to stop comparing him to Barcelona and Argentina forward Lionel Messi. 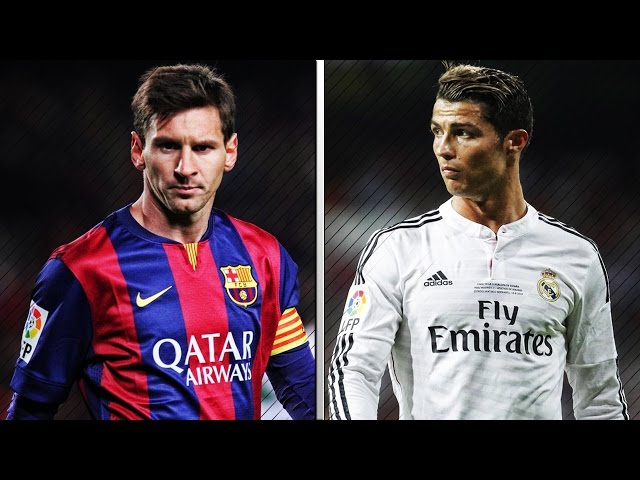 He said that each player is different and that they strive to be the best player on their team. He stated that the media is creating an unhealthy competition and that he does not want this to go on any longer.

Cristiano Ronaldo said that they both play for rival teams, and it is normal that there is a competition between them, but sometimes the media make it becomes more intense.

The Portuguese forward said that he works hard in training so as to become better and that he believes that Lionel Messi also does the same. He said that this is normal as they both want to do their job properly.

He said that at the moment he feels better and that he is desperate to help Real Madrid clinch another title in the Spanish League. He believes that the team has been doing great so far and that the players should continue to work hard on the pitch if they want to win La Liga this season.

He admitted that Barcelona is a formidable opponent this season and that with players such as Messi and Suarez at the top of their game it will be an exciting season.

Cristiano Ronaldo has denied rumors that he is going to sign for a Chinese club and said that he wants to end his career with Real Madrid. He believes that he can still play at the highest level for a few more years and stated that he wants to win more trophies with the Spanish side before retiring.

He said that this season has been quite hectic for him given his participation at the Euros and said that he is gradually coming back to his best level.