All Blacks and Lions legends are cycling their way from Wellington to Auckland for charity to raise funds for the disabled. 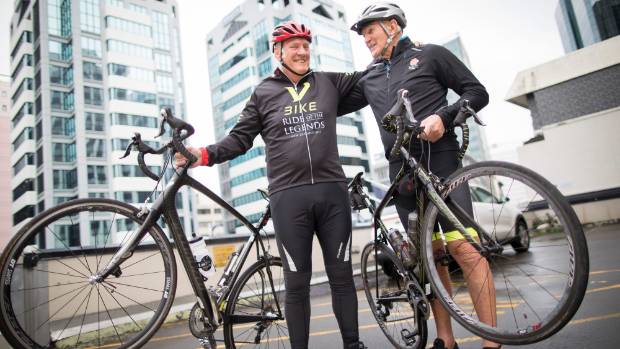 The team donned Lycra and peddled their way for charity sake.

A former skipper of the All Blacks Wayne ‘Buck’ Shelford said the end was sore bums and tight Lycra but lots of laughter in between and great conversations. The Buck was among 50 people that cycled into Palmerson North as part of the July 2-7 cycle tour. The team is expected to cover at least 600 kilometres.

The money raised from the efforts would go to the Conductive Education charity. The charity offers training for children, adults and individuals with motor disorders like spine bifida and cerebral palsy.

The team has some important names like former Lions stars Peter Winterbottom and Rodger Arneil and All Blacks veterans like Ian Jones and Ian Kirkpatrick. The ride happened in between the second and third Test between the All Blacks and the British and Irish Lions.

Rugby legends are also taking part in a Golf Day at the Kempton Park Golf Club in August to further strengthen the game in townships and rural areas of the country.